The footbridge over the Rhine river, between France and Germany has a strong symbolic anchorage and was the occasion for a multi-country development. It also represented a sort of structural feat, with its length (250 m), its span (180 m), and its lightness. But more importantly, it was a way to expand the potential connections between the different levels of the river banks and connect the various gardens and public spaces on each side of the river by a central open space of 250 m2 in the middle of the footbridge.

The objectives was:
– to value the banks of the Rhine and the Bridge of Europe as a meeting place and a privileged site of the transborder conglomeration between Strasbourg and Kehl,
– to modify the symbolic identity of the site: from the perception of a border passage in the physical and cultural continuances,
– to take into account the environmental stakes and the preservation of nature,
* to offer new public spaces.

This modern Footridge, a real work of art, exclusively for pedestrians, the handicapped and cyclists, consist of two pieces which join the centre and form a place of relaxation and a new view point of the Rhine.
The Footbridge is the central element of the Garden and a modern link between two countries.

From a divided border, the Rhine can become a link.
The inauguration of this new space of friendship of the peoples and of European cooperation gived a place to a Festival of Landscape Art, already eagerly awaited by both populations.
Indeed, the inclusion of the inhabitants in the project was very important.
A group of citizens from both towns have created an association by the name of “Garten Jardin” which activates the realisation of the project and organises conferences the project: “It is a common and brotherly project consolidating Kehl and Strasbourg in their Rhenish role and asserting the European position of the Euroregion Alsace / country of Bade.
It is profitable for tourism and ecological stakes, as well as for the image of Strasbourg and Kehl as innovative vectors.

This bridge between two banks and between two peoples, who remained for a long time enemies, this garden place of relaxation and shared pleasures, has naturally a heavy emotional and symbolic load. 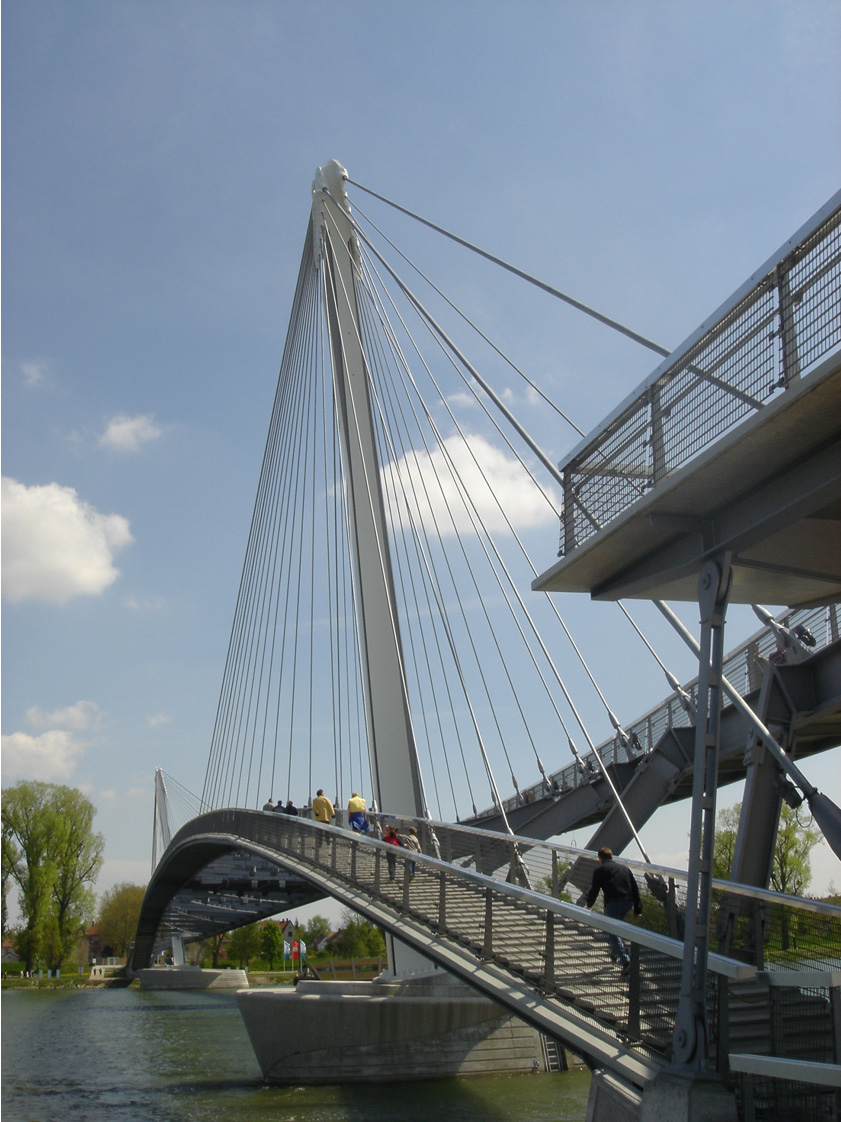 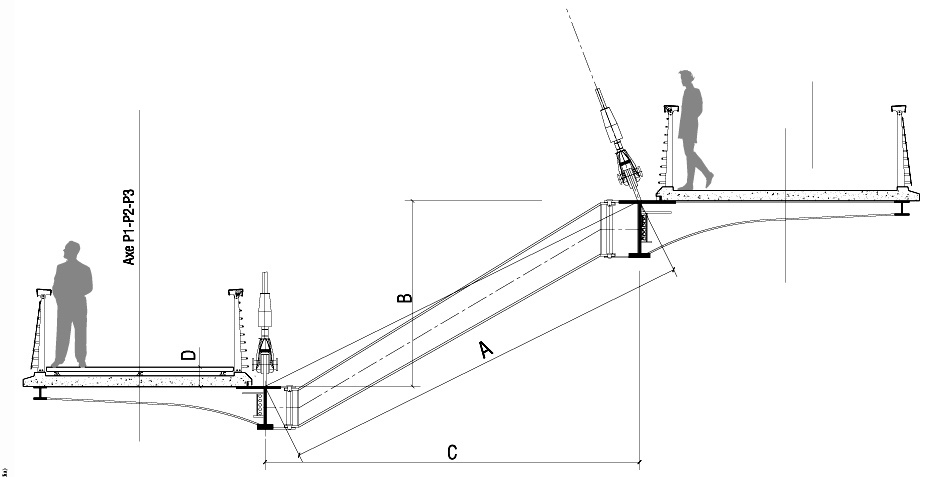 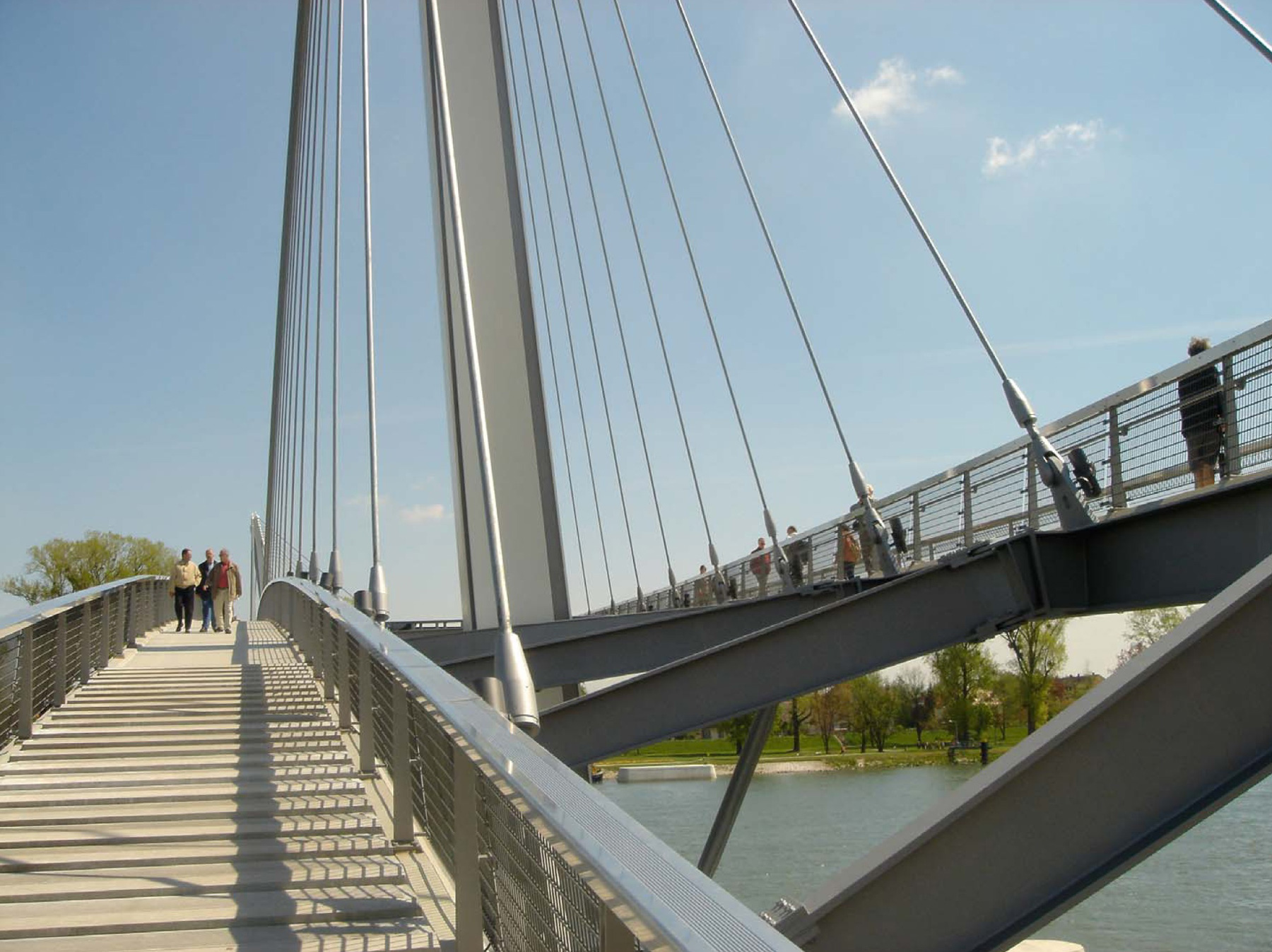 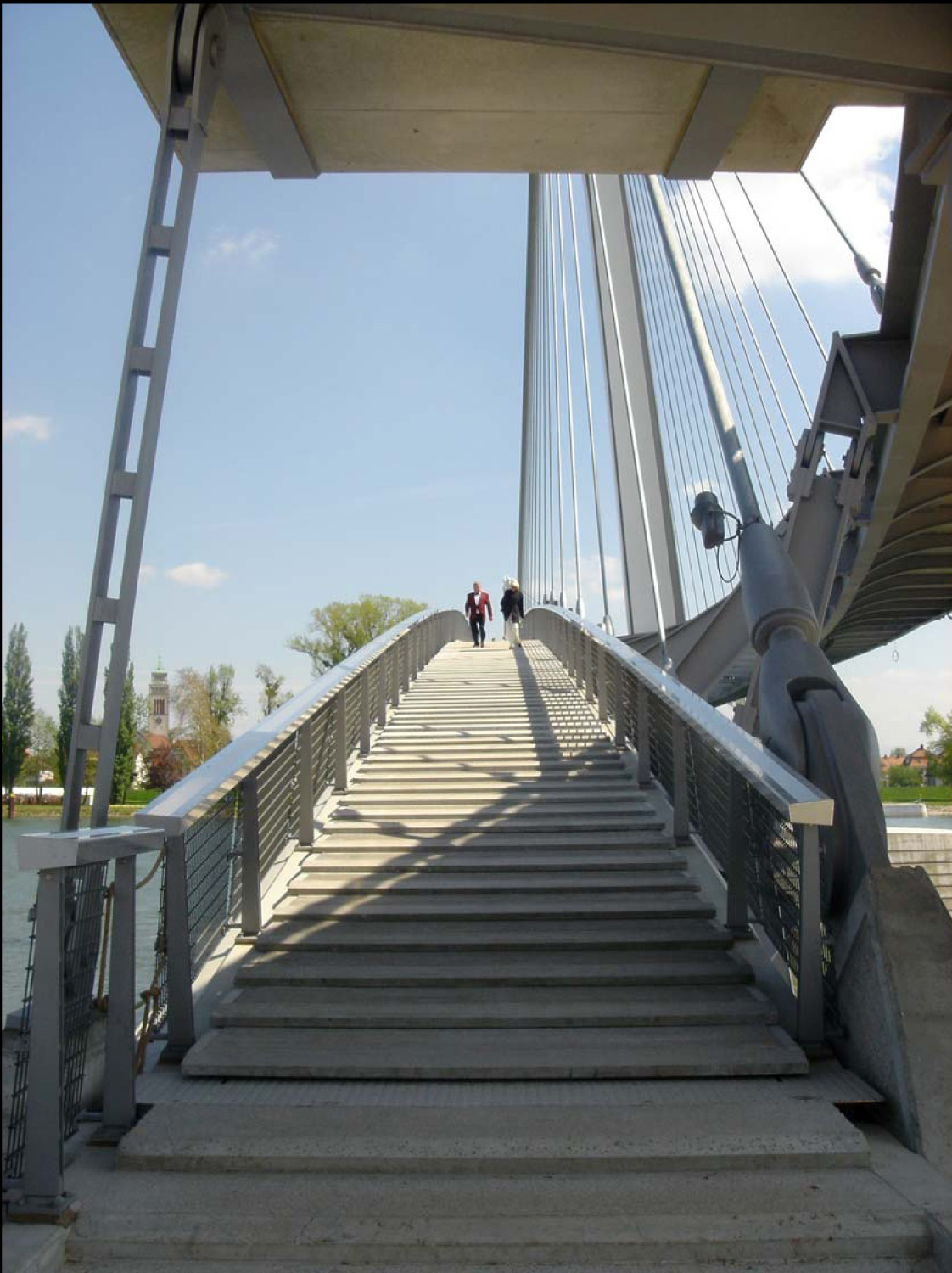 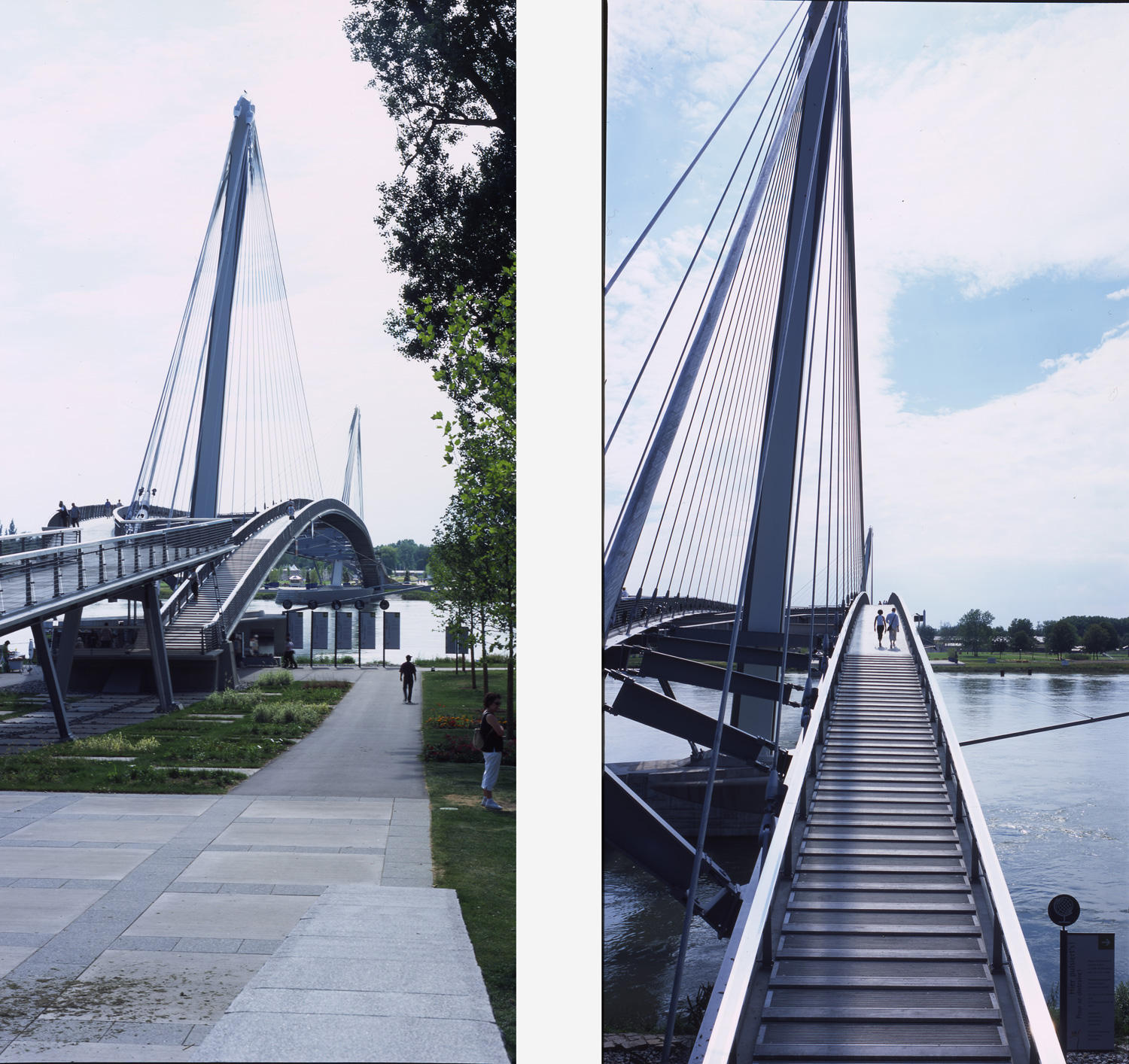 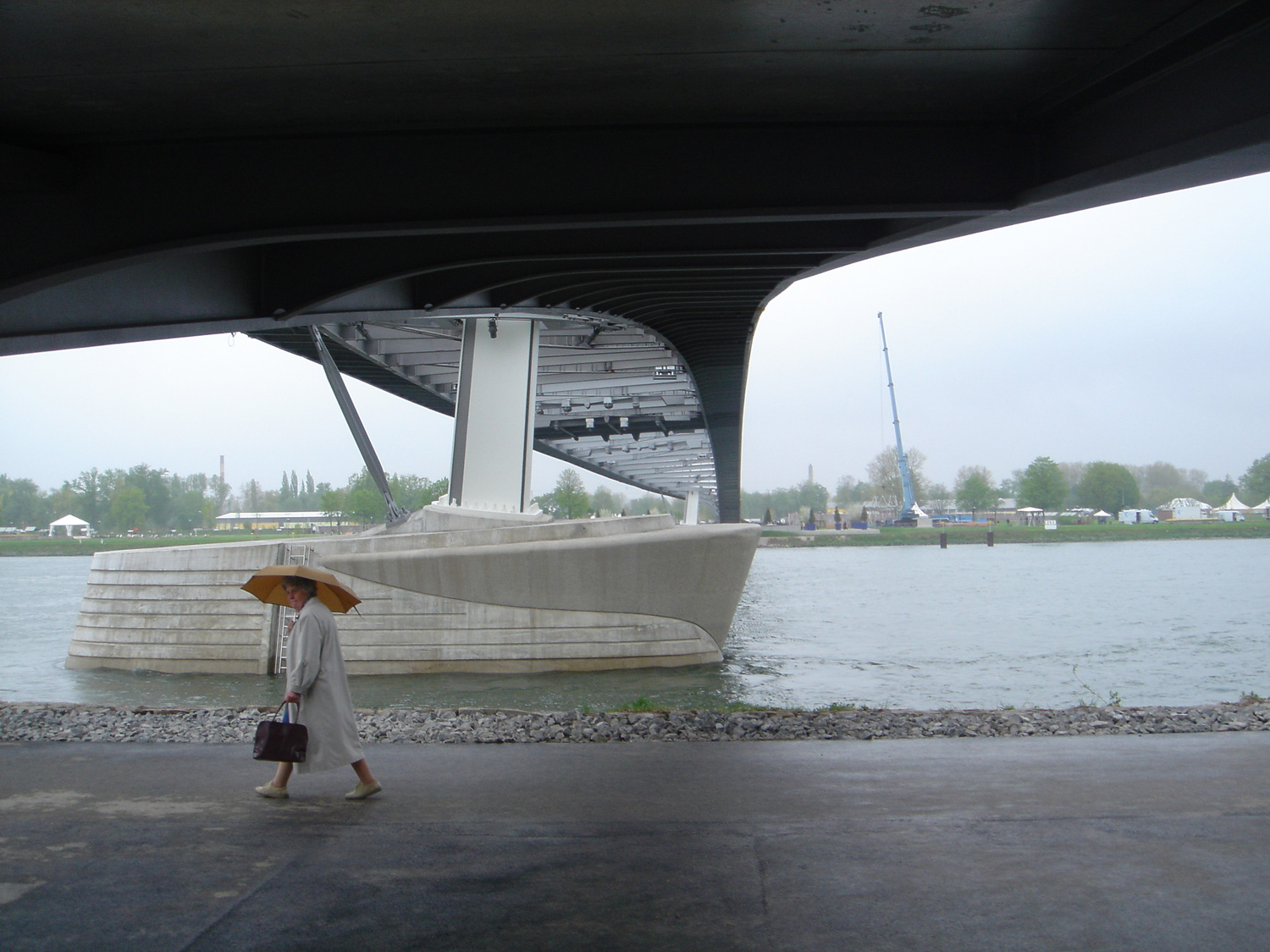 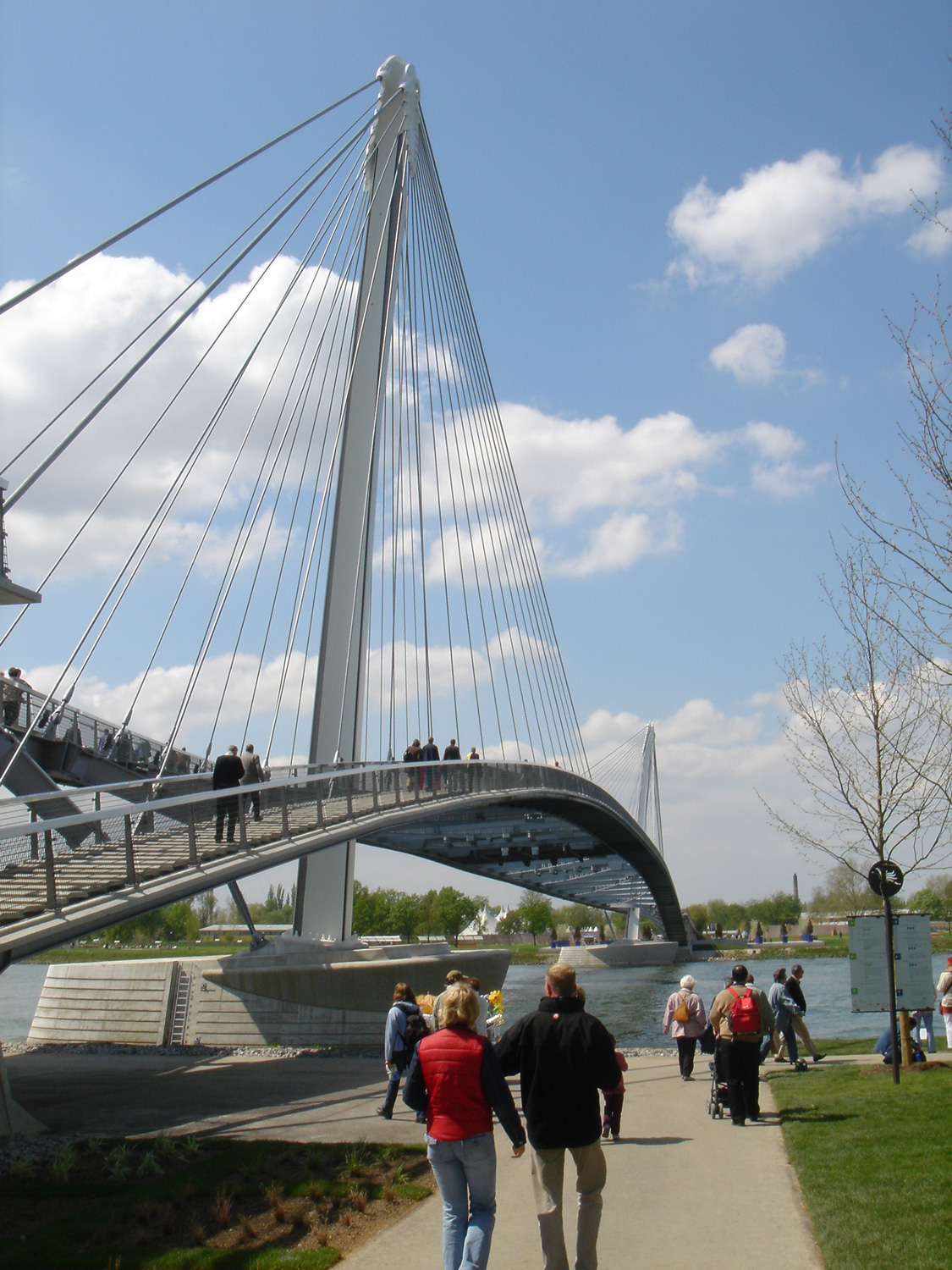 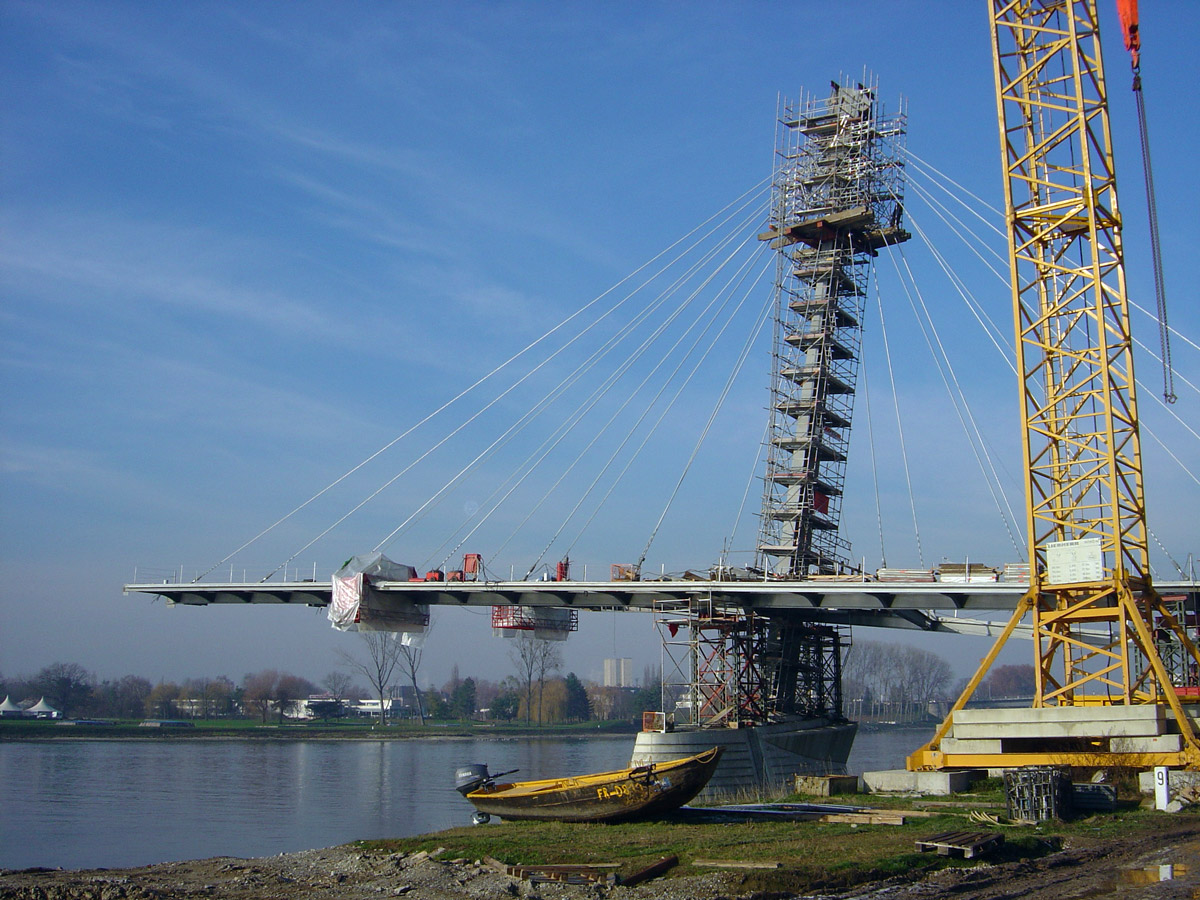 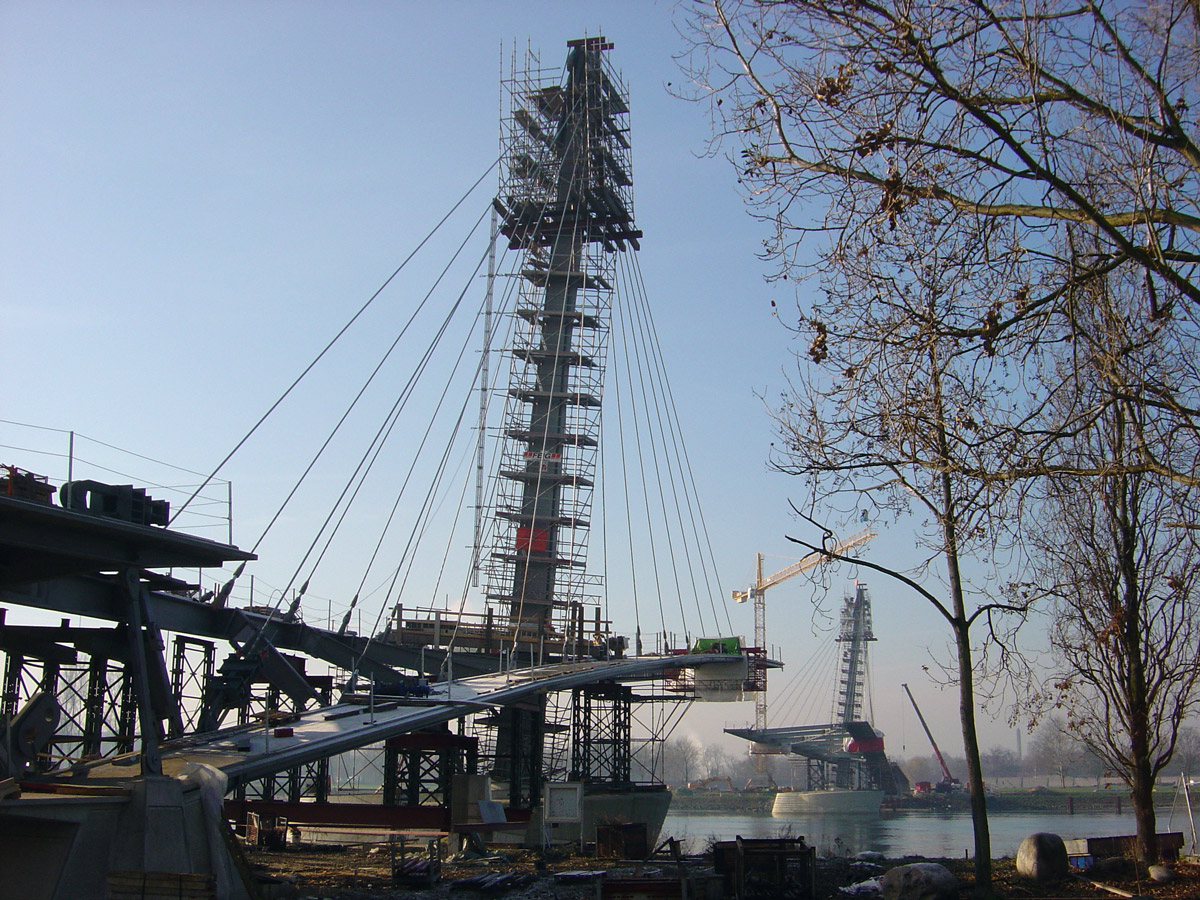 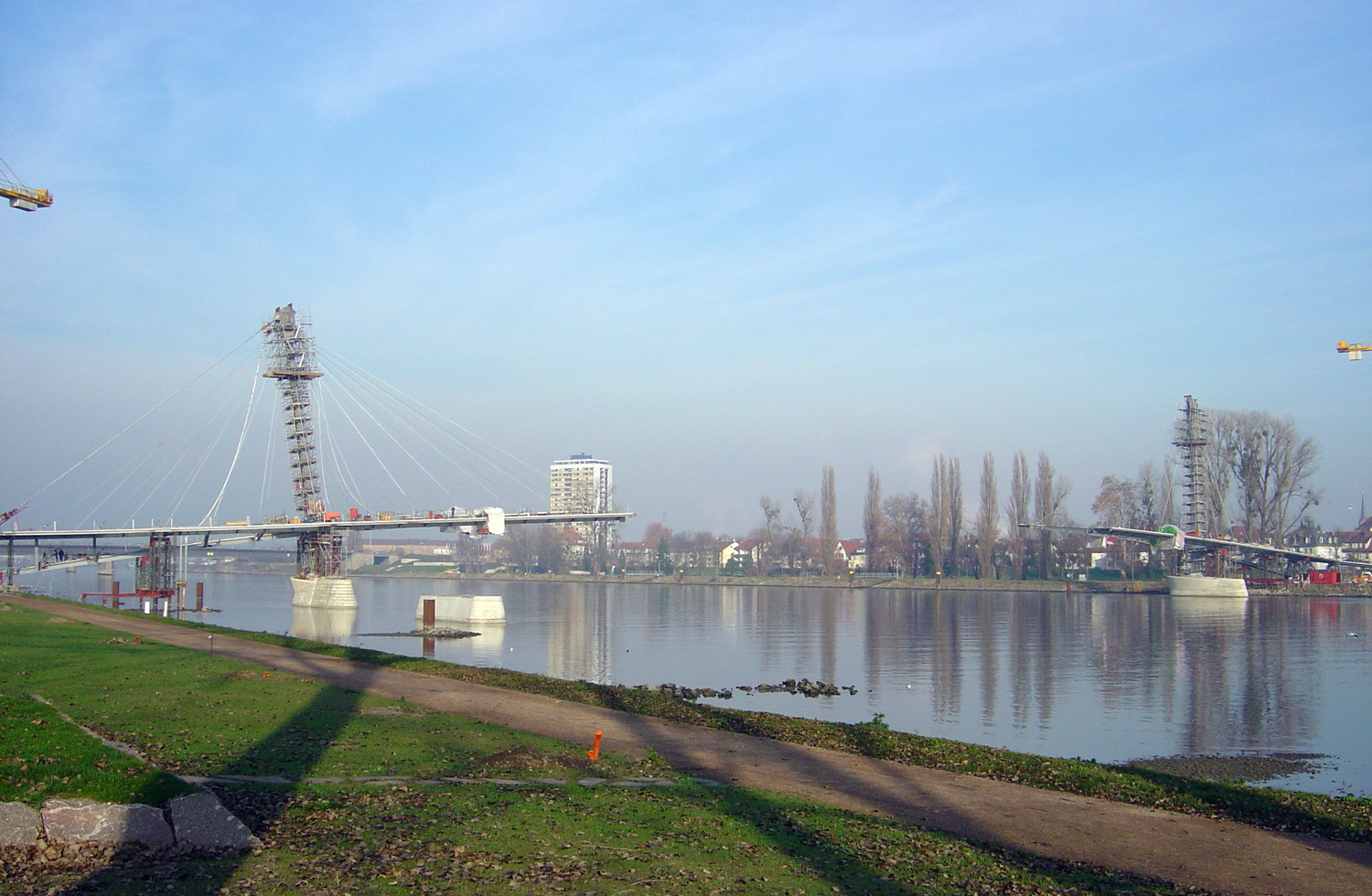 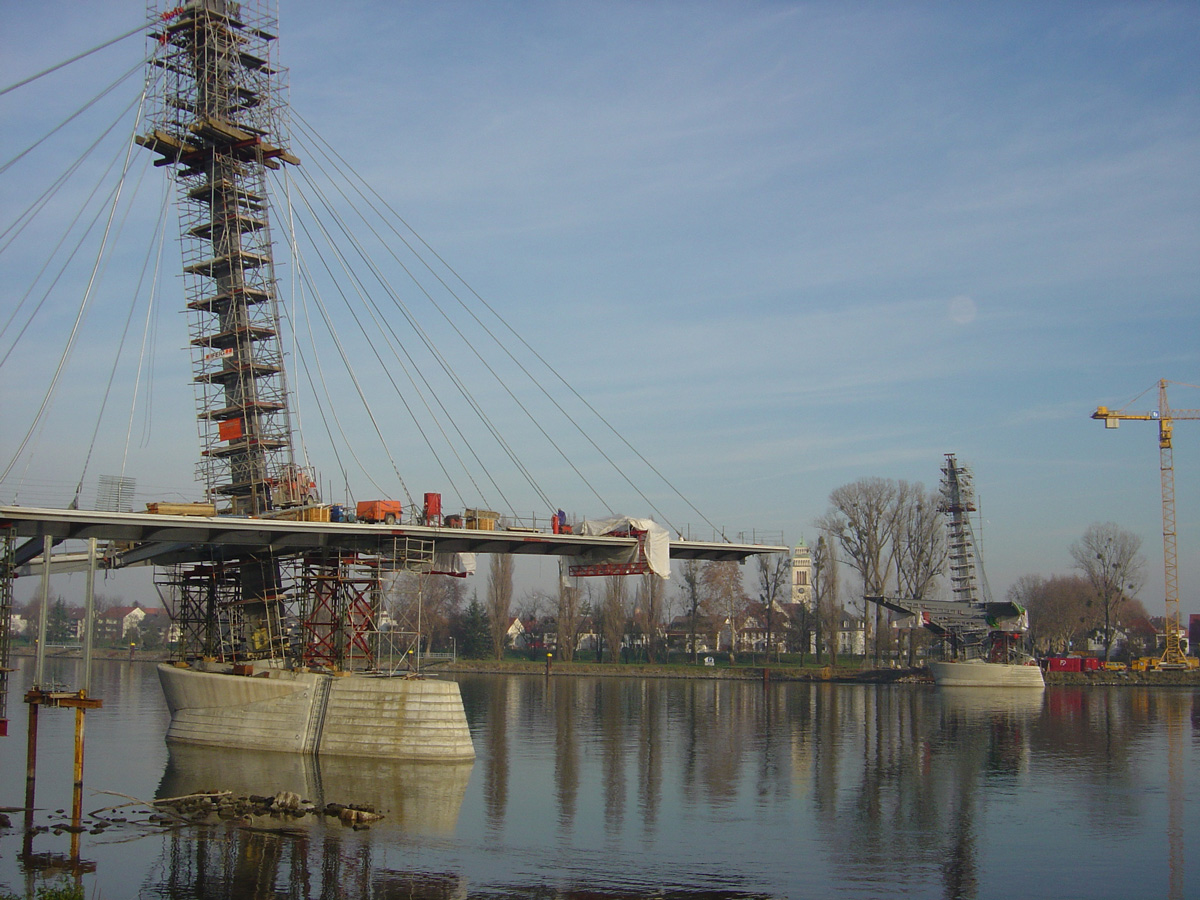 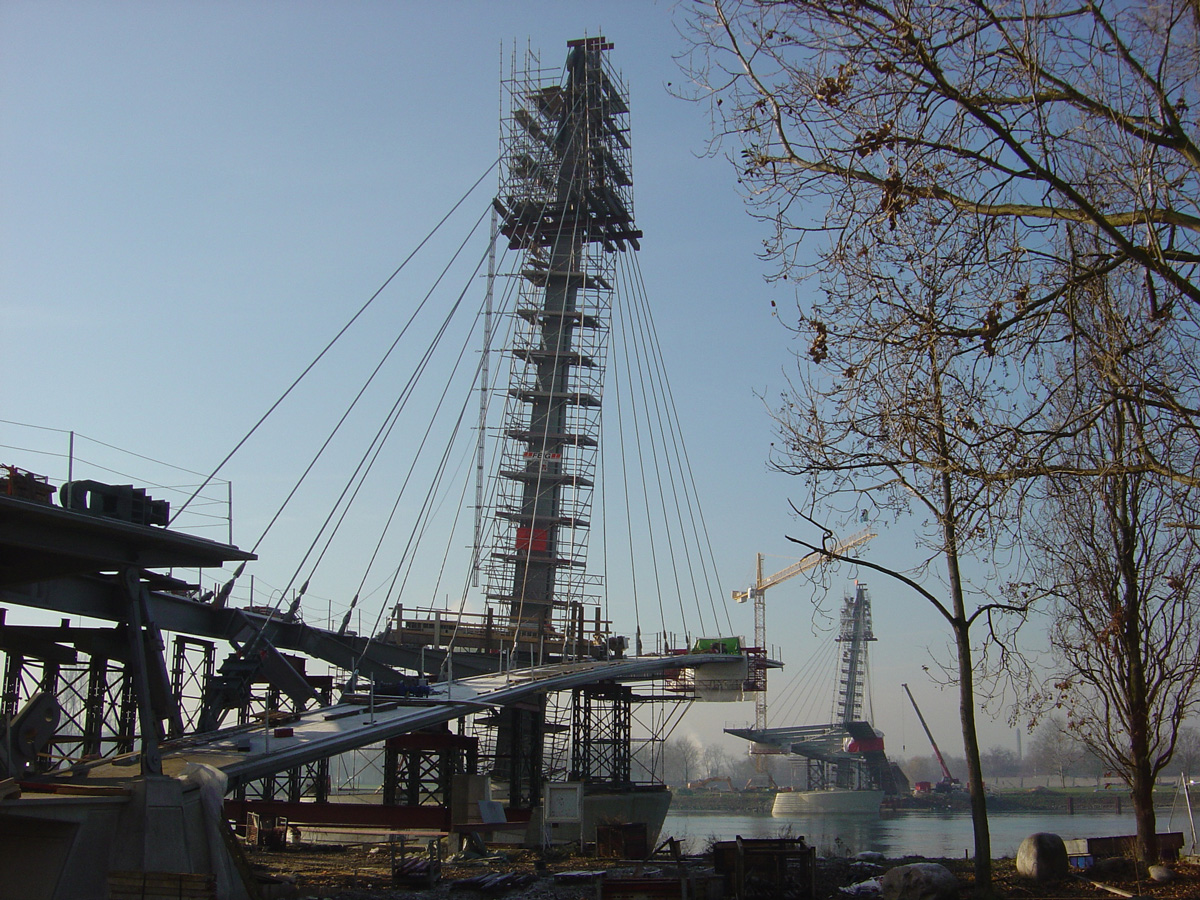 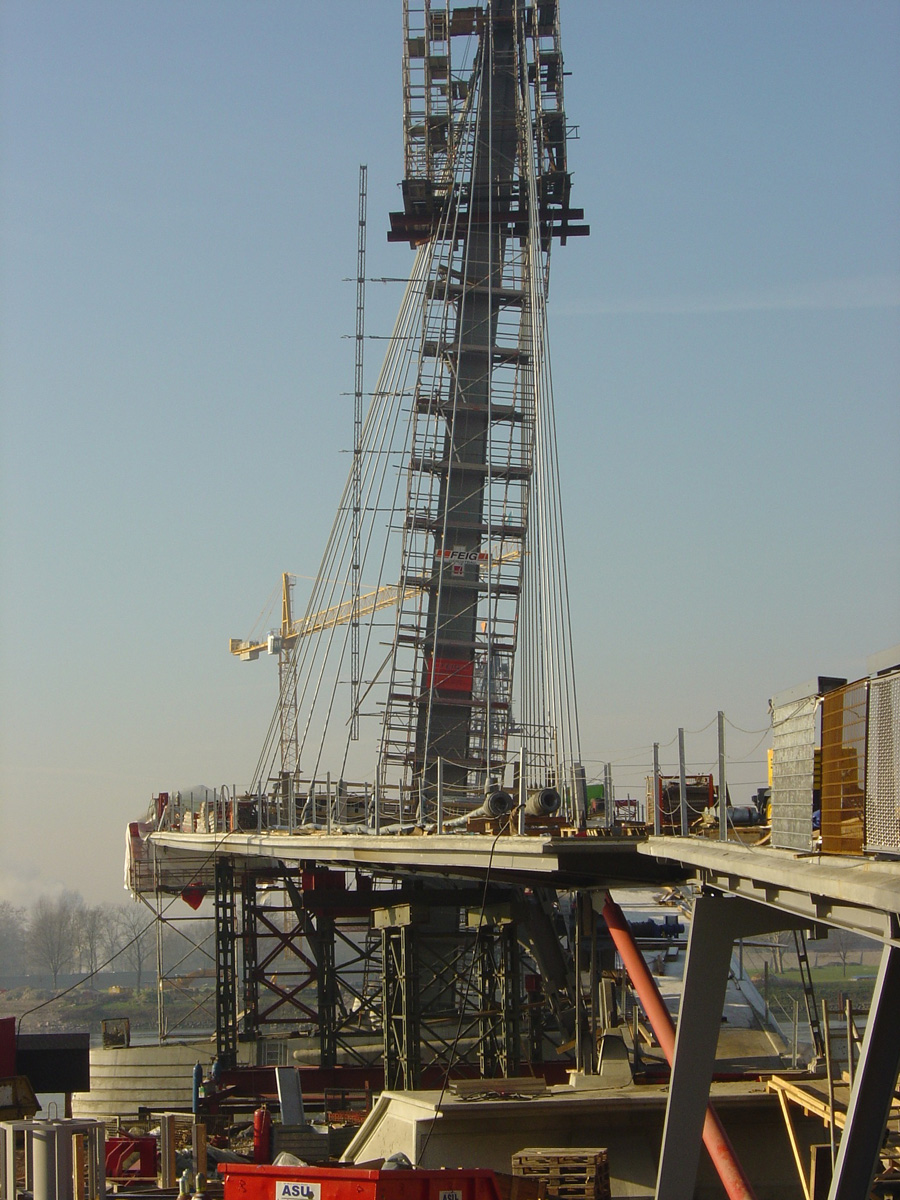 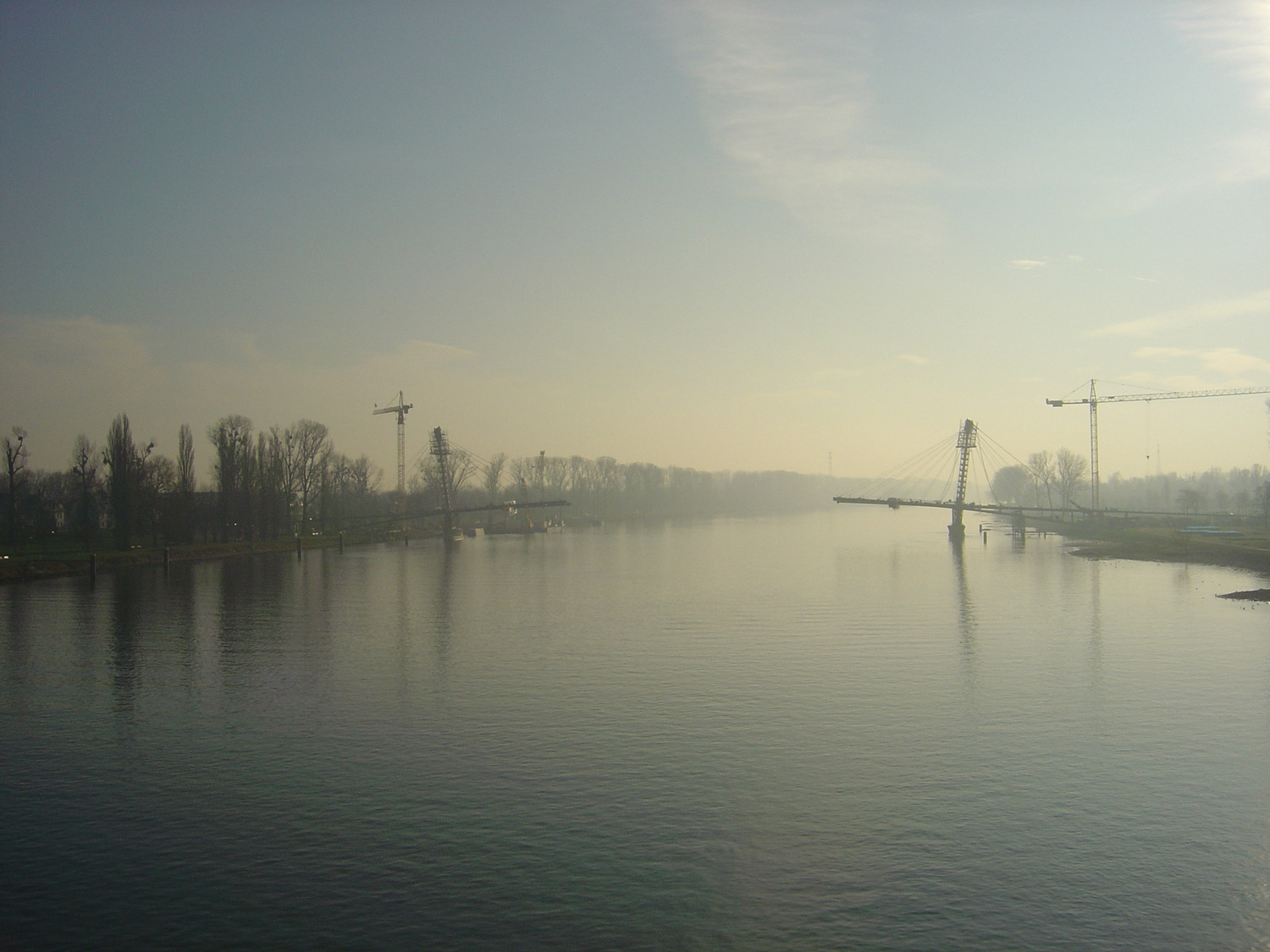 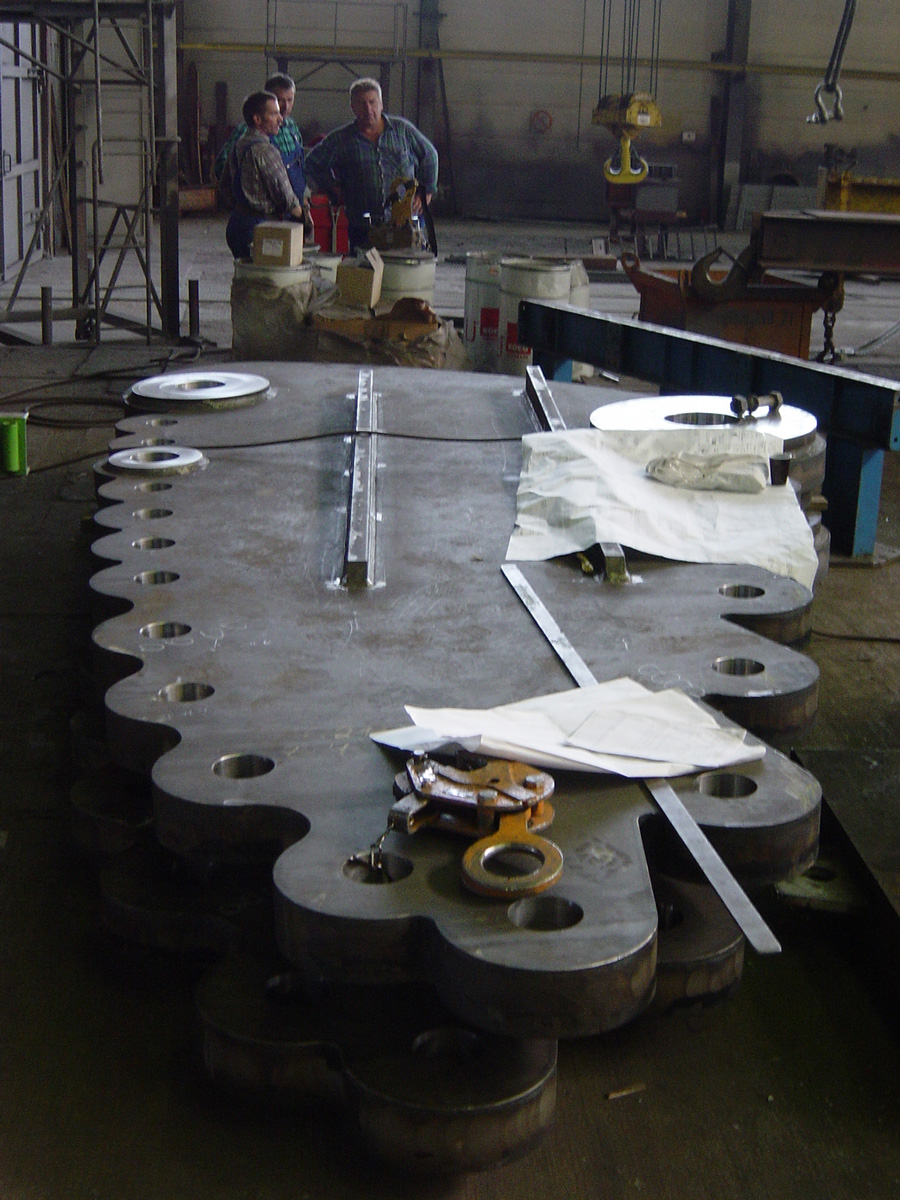 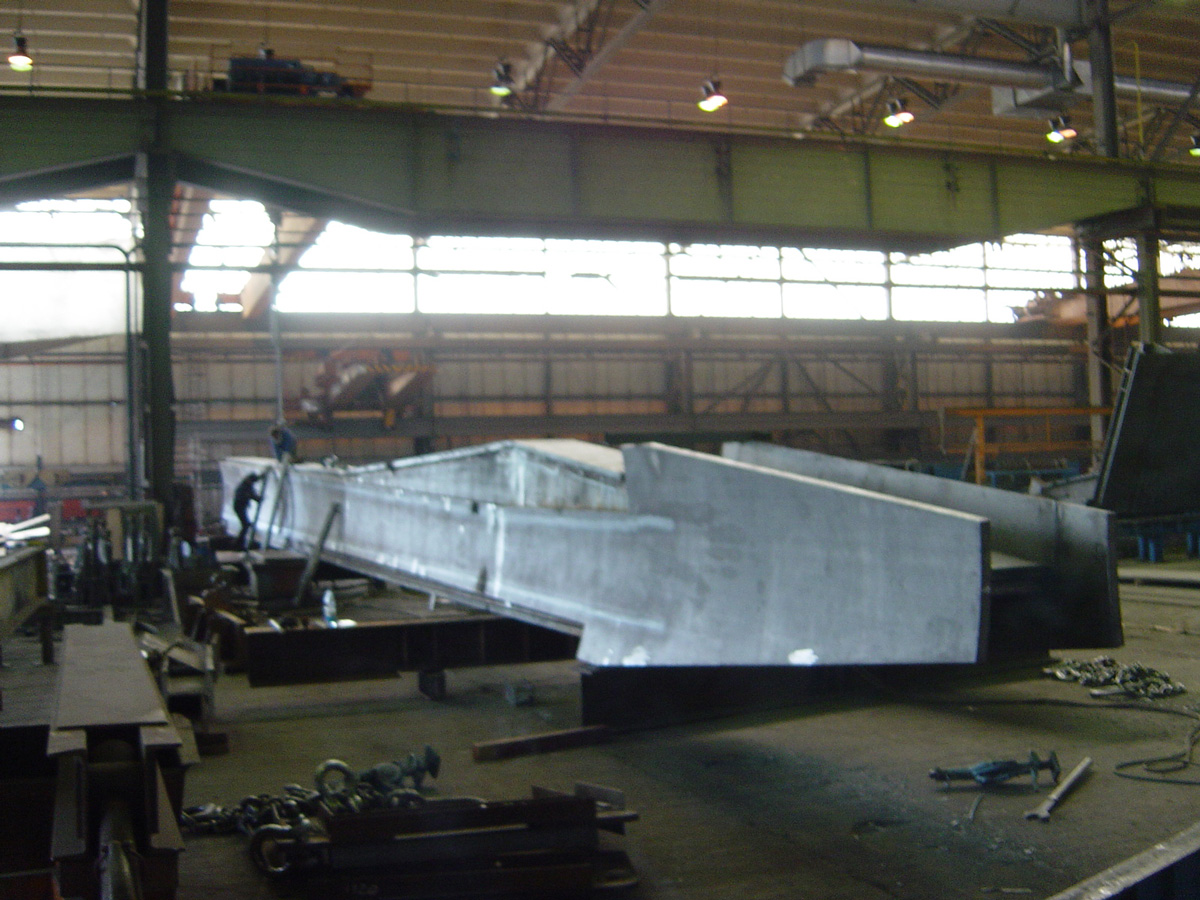 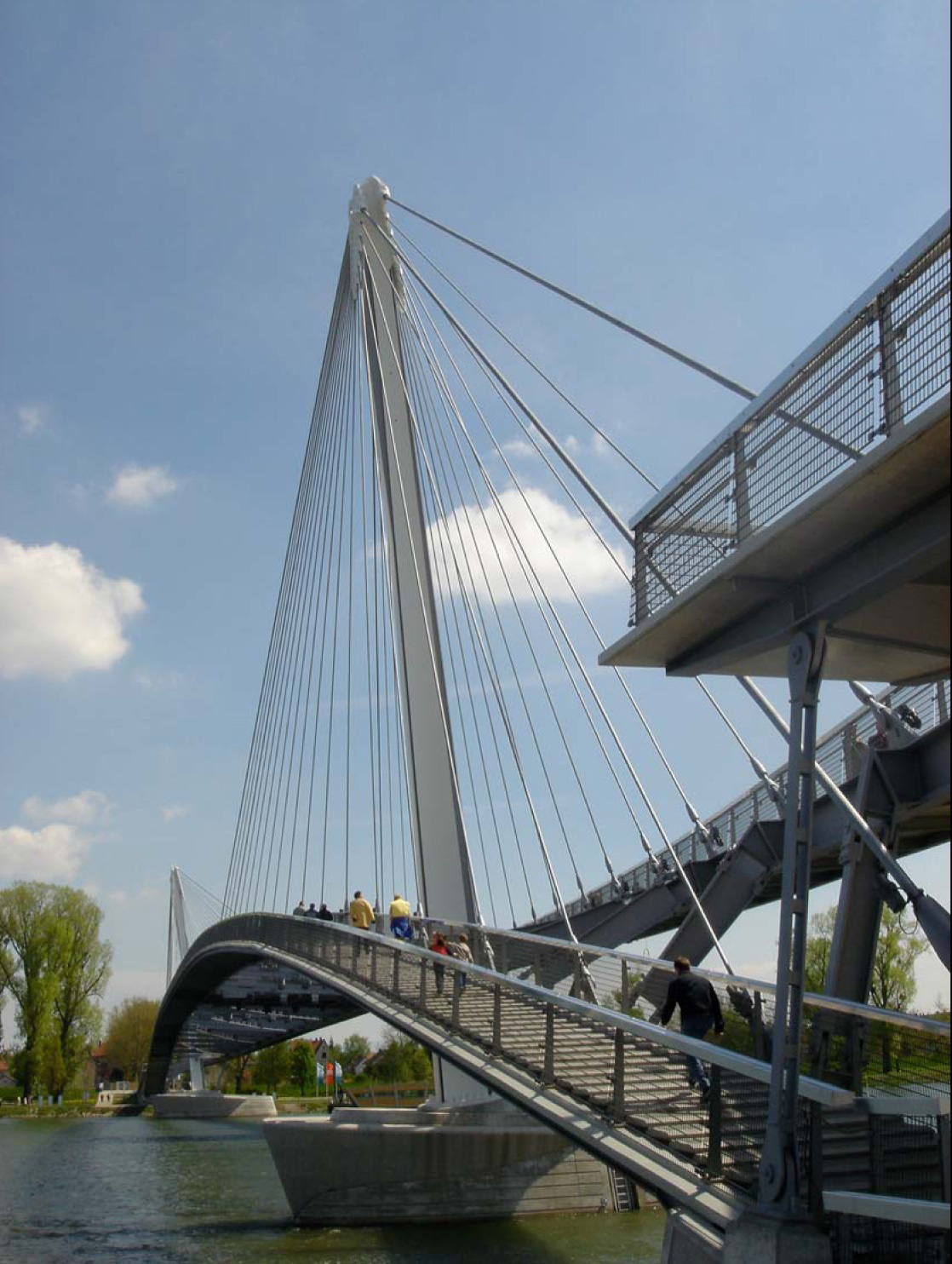 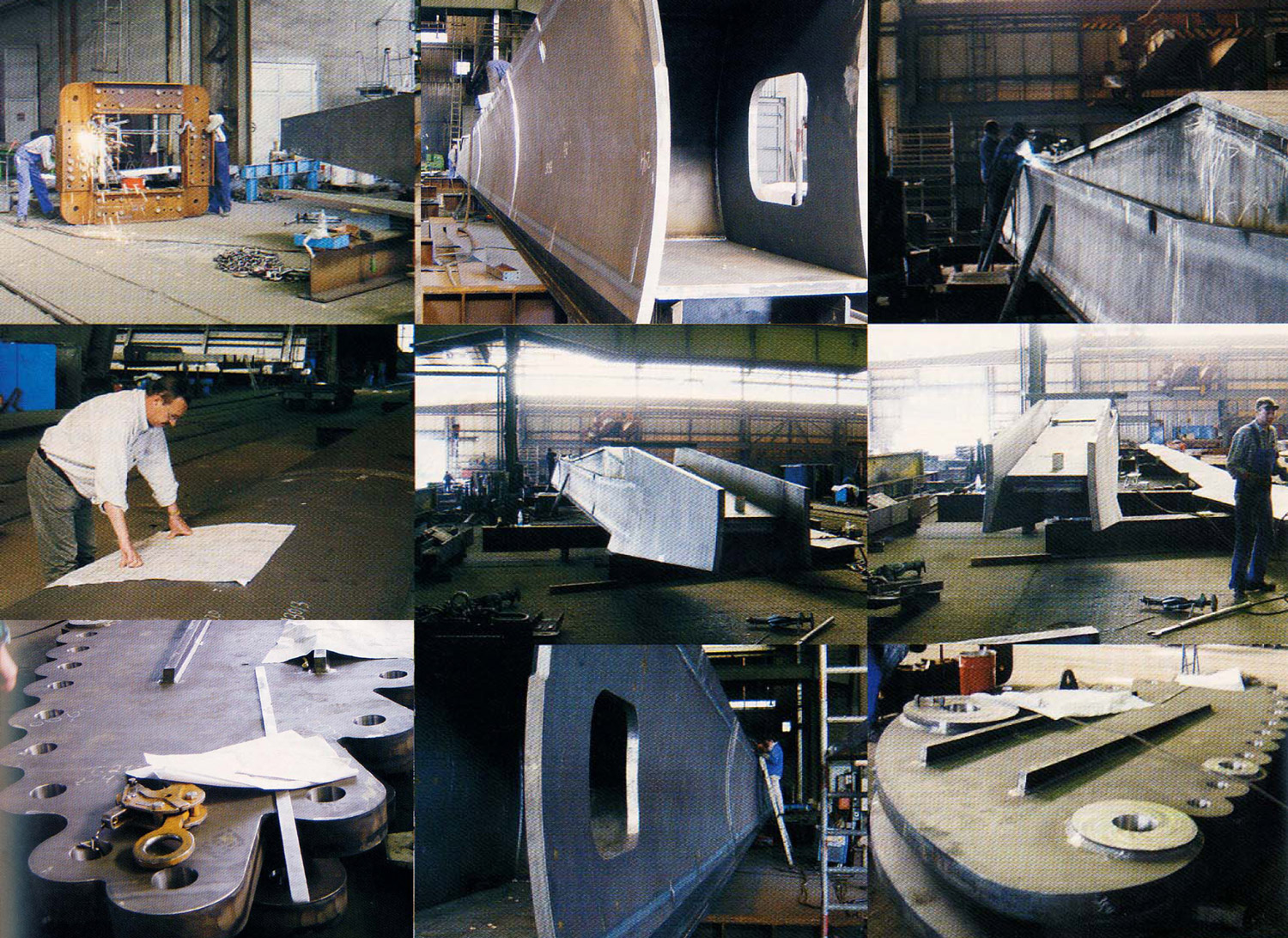